FUTURO REMOTO, the first Festival of Science of Italy conceived by the Idis Foundation is back, after three special editions in Piazza del Plebiscito, where he was born and raised 32 years ago: in Città della Scienza. Futuro Remoto – awarded for the third consecutive year of the medal of the President of the Republic – has changed its shape and place in its over 30-year history, but has never lost its spirit: making culture a culture, and above all a fun, for everyone. Every day from 9 to 17 (only 11 November from 10 to 18) in the spaces of Città della Scienza, but also in some significant places of the city – Piazza Bellini and the National Library – visitors can attend conferences, workshops, debates , exhibitions and scientific demonstrations. Great scientific experts, university professors and young researchers will come out from their laboratories and departments to move to the ‘village of science’ of Bagnoli, and in the city squares, and confront the general public. This year’s theme is REGENERATION inspired by the idea of ​​’re-generating’, ‘putting into circulation’, typical of a circular economy model that characterizes the event’s social innovation approach. The theme will be divided into 12 thematic islands, set up in the Città della Scienza, dedicated to Agrifood, Aerospace, Living Environments, Green Chemistry, Made-in-Italy Design-Creativity, Energy, Smart Factory, Means and Mobility Systems , Cultural heritage, Life sciences, Smart communities, A sea of ​​resources. Over the years the event has increasingly expanded its network of institutional collaborations and not only, national and regional, expanding to associations, citizens, volunteers. 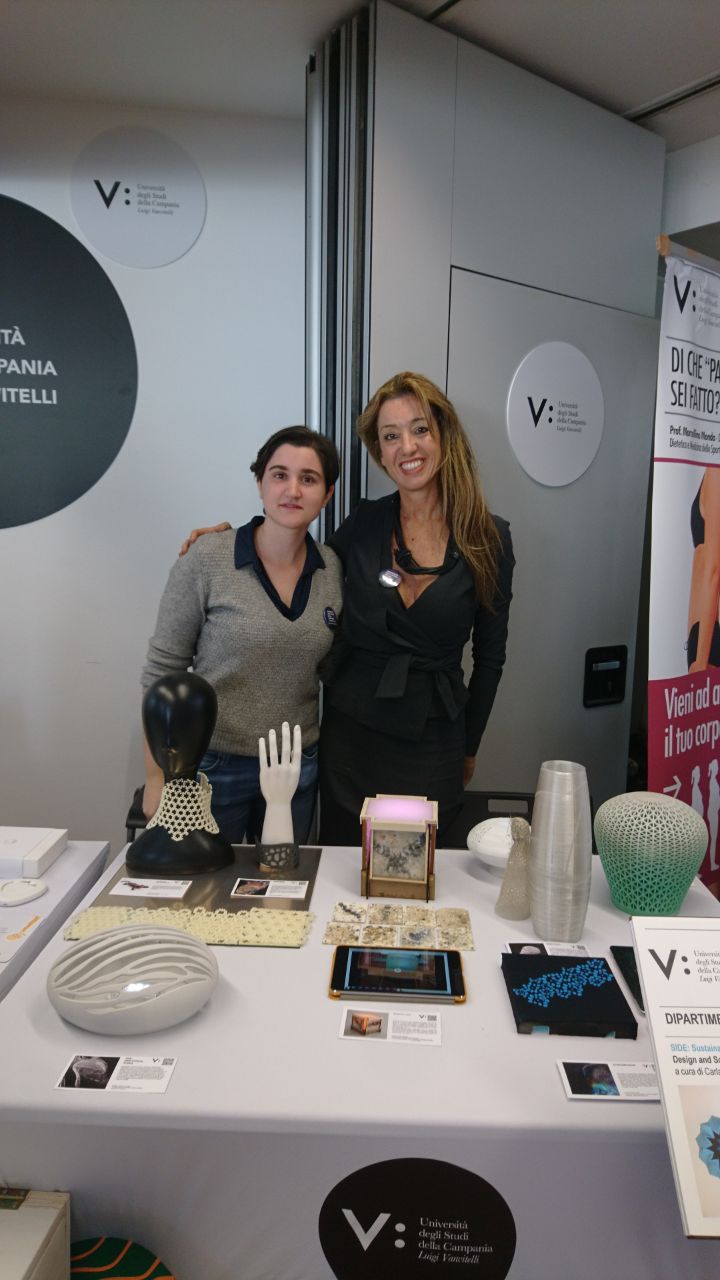 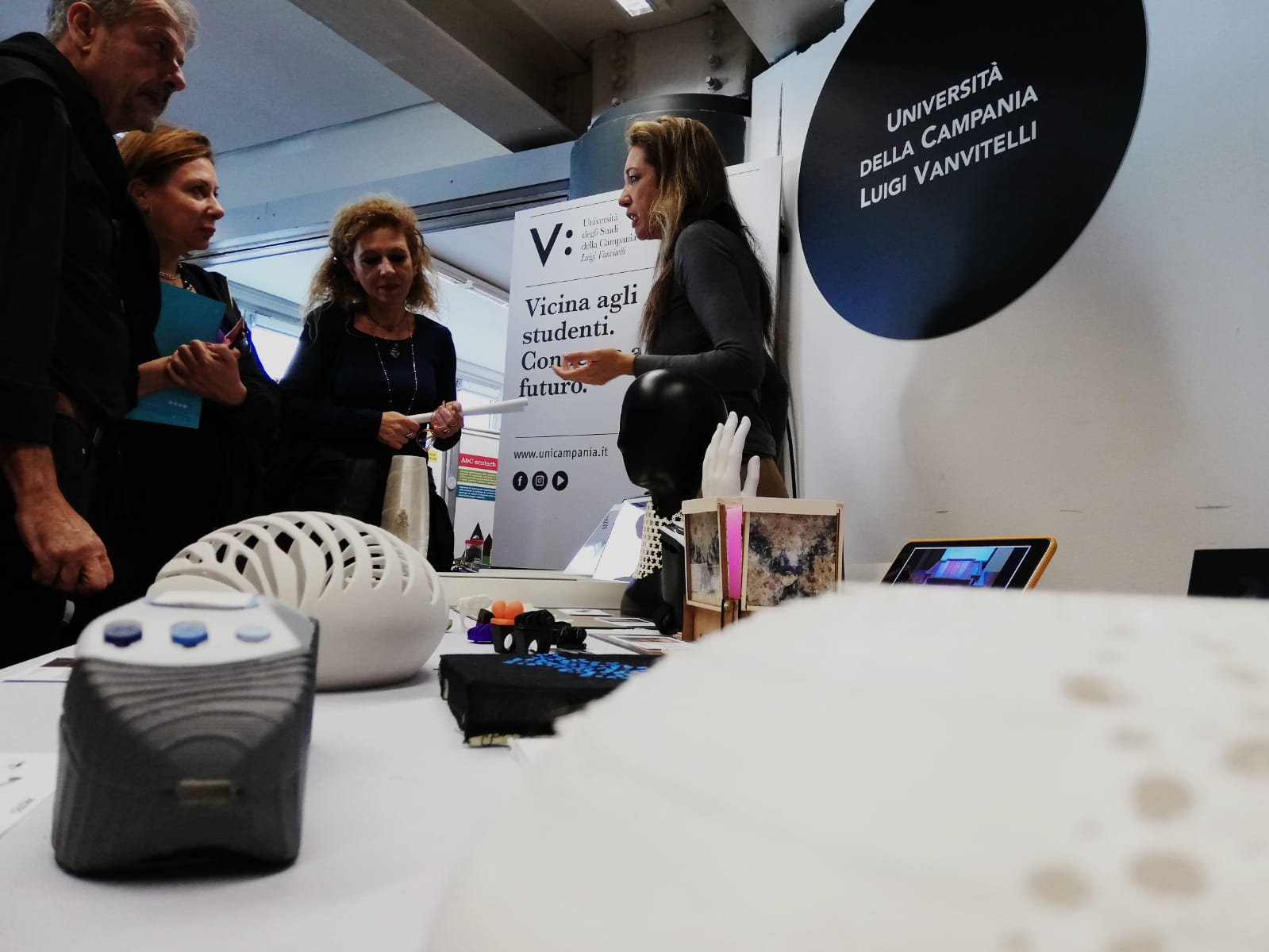 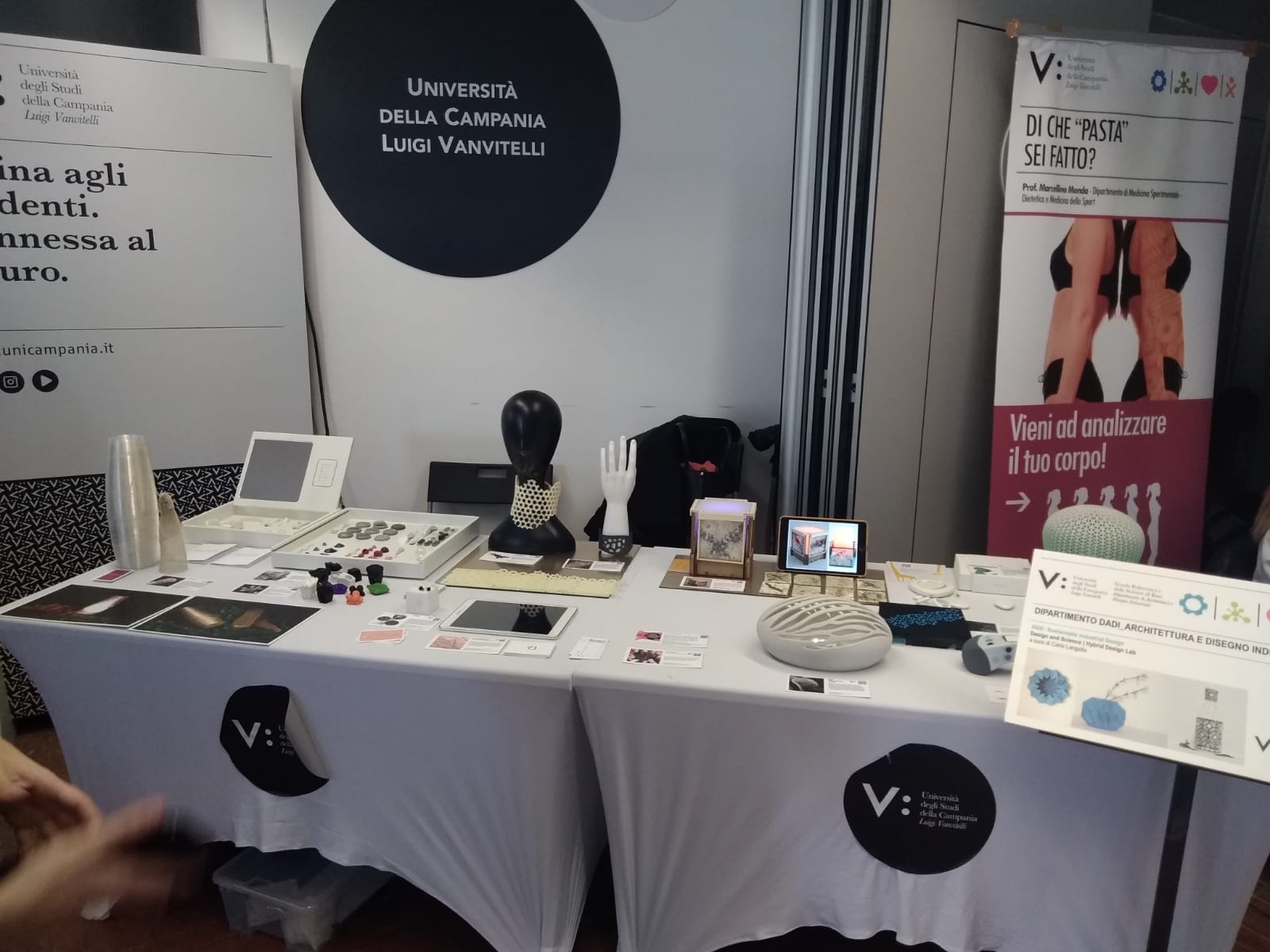 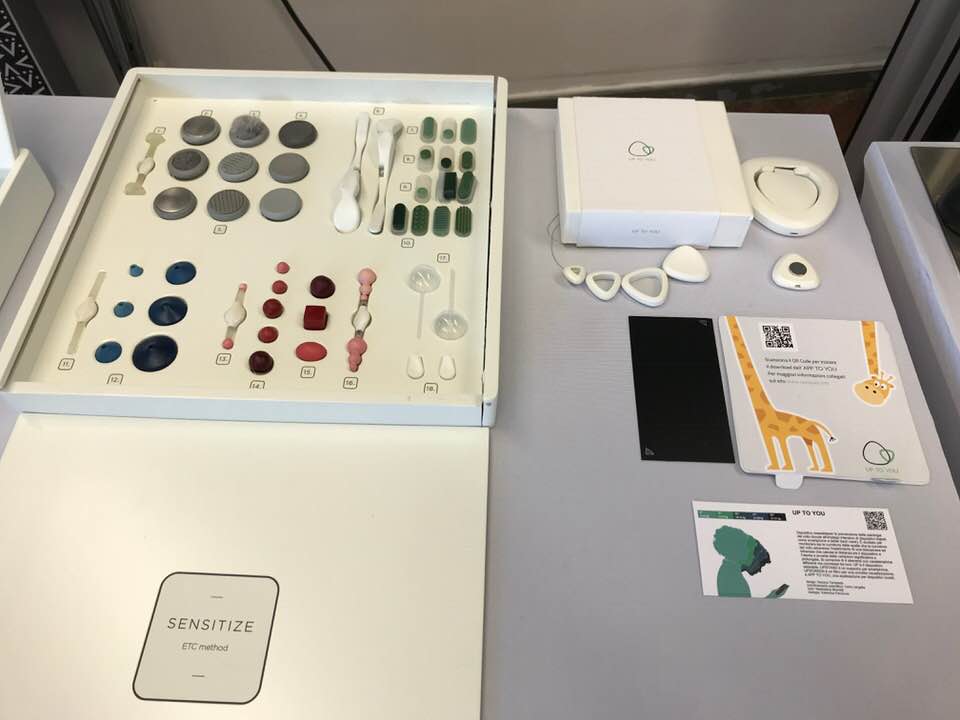 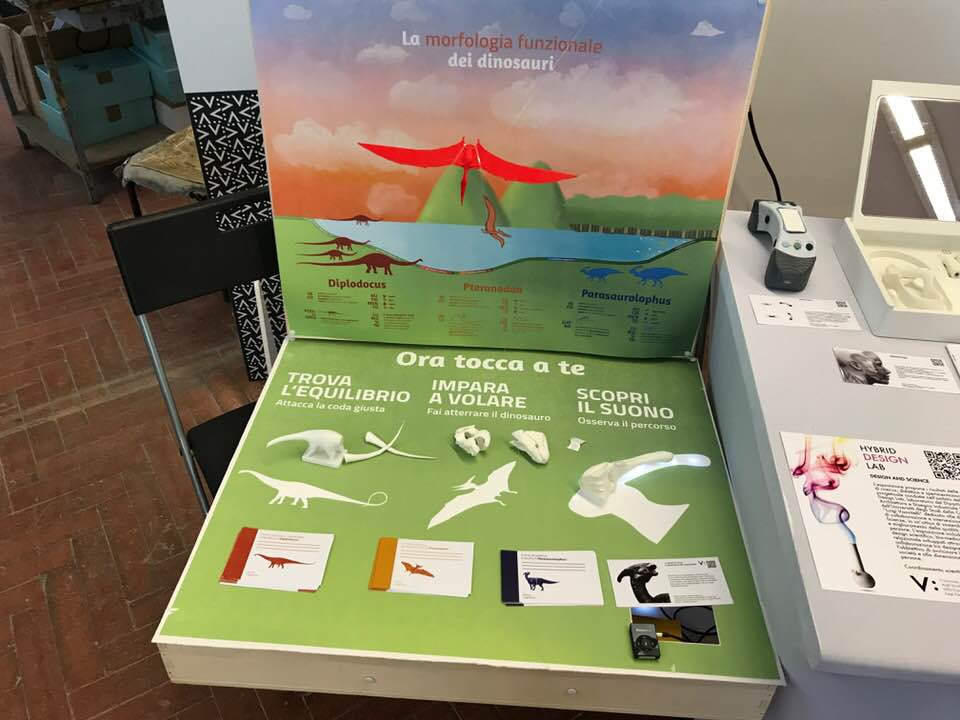 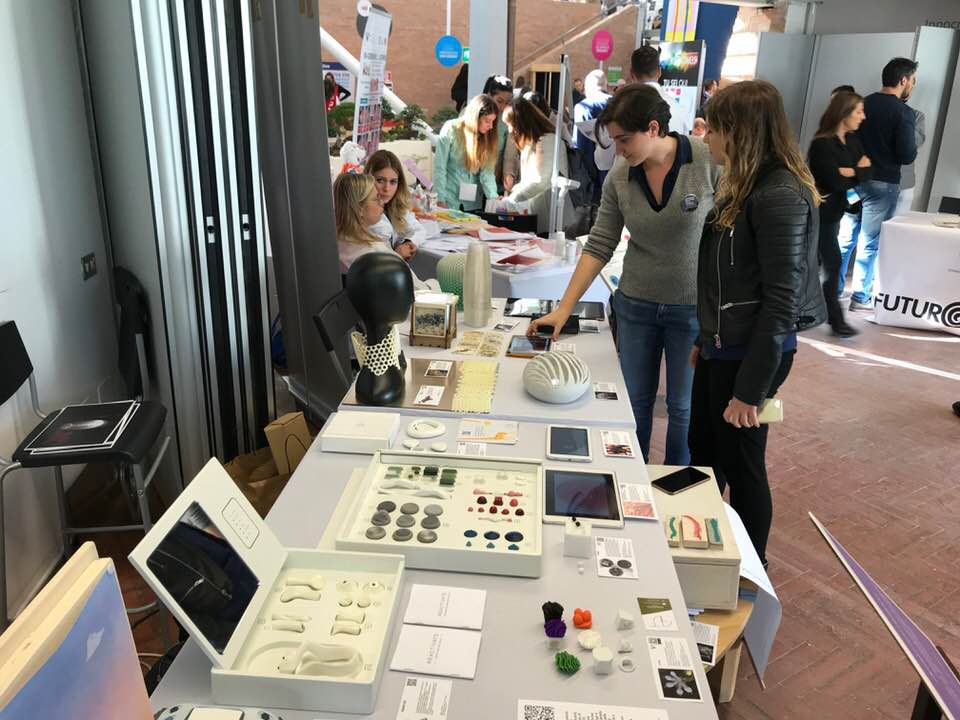 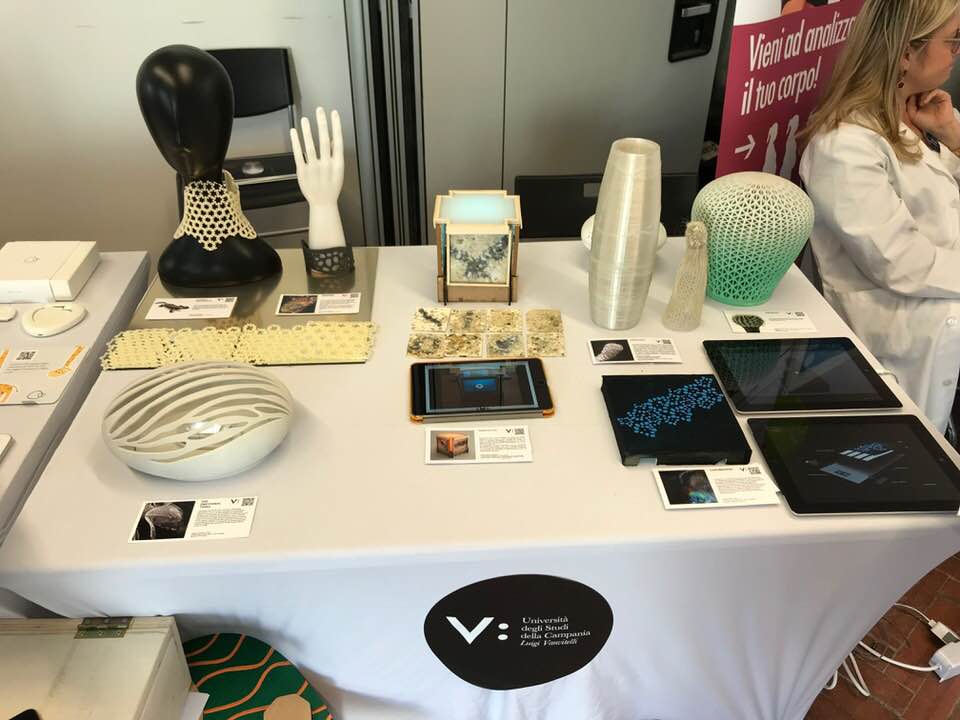 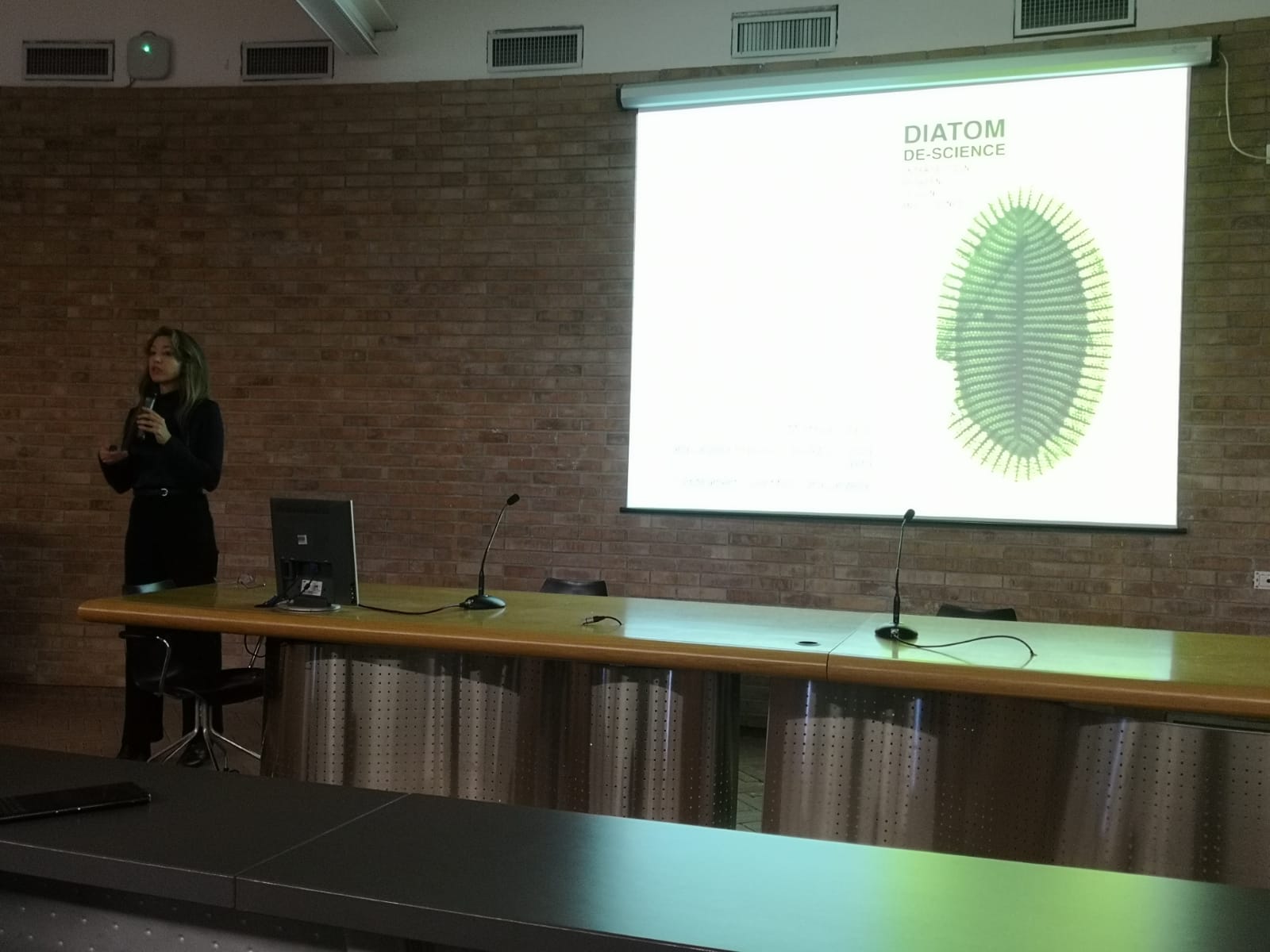 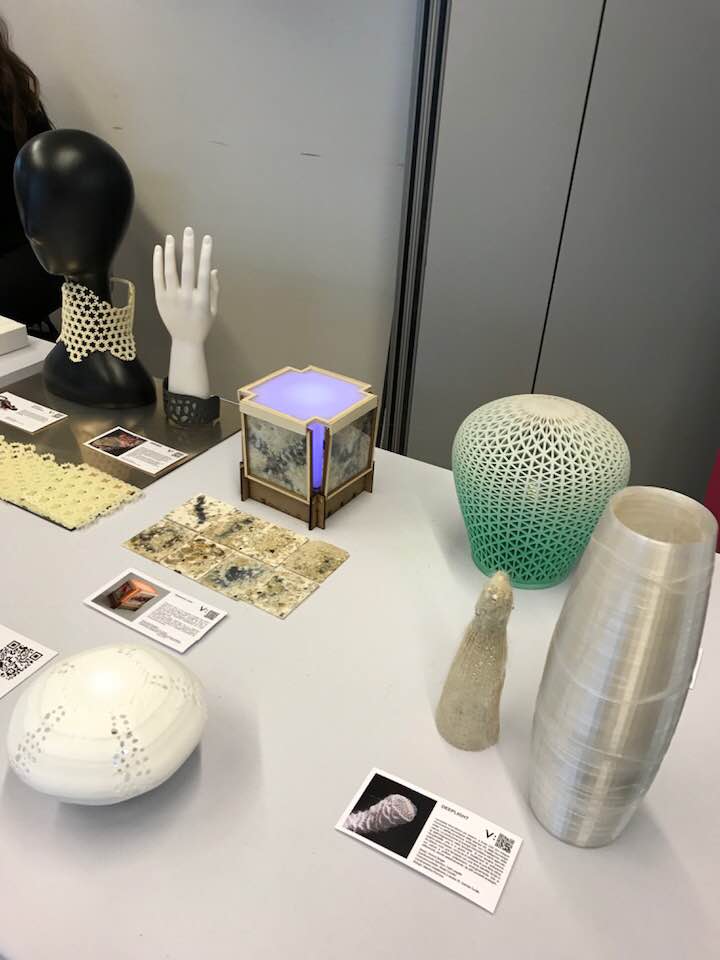 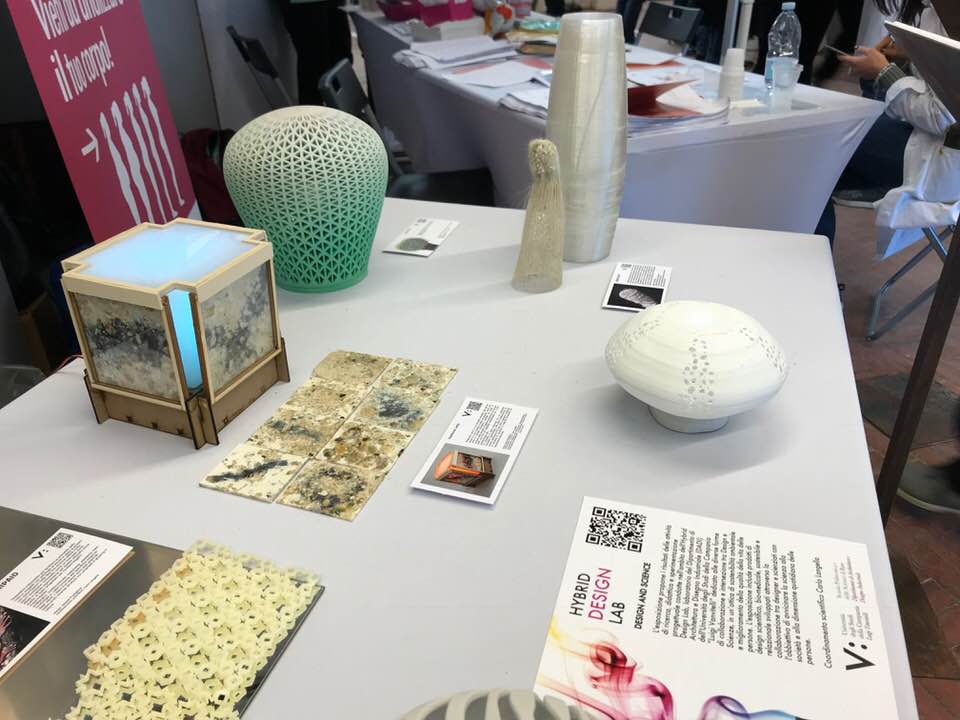 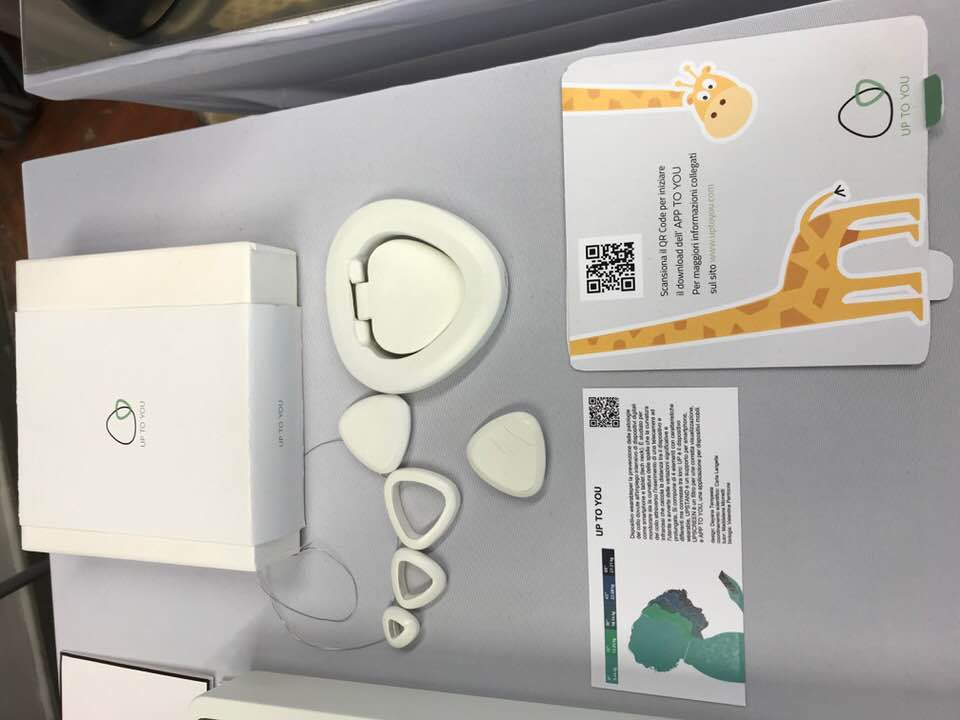 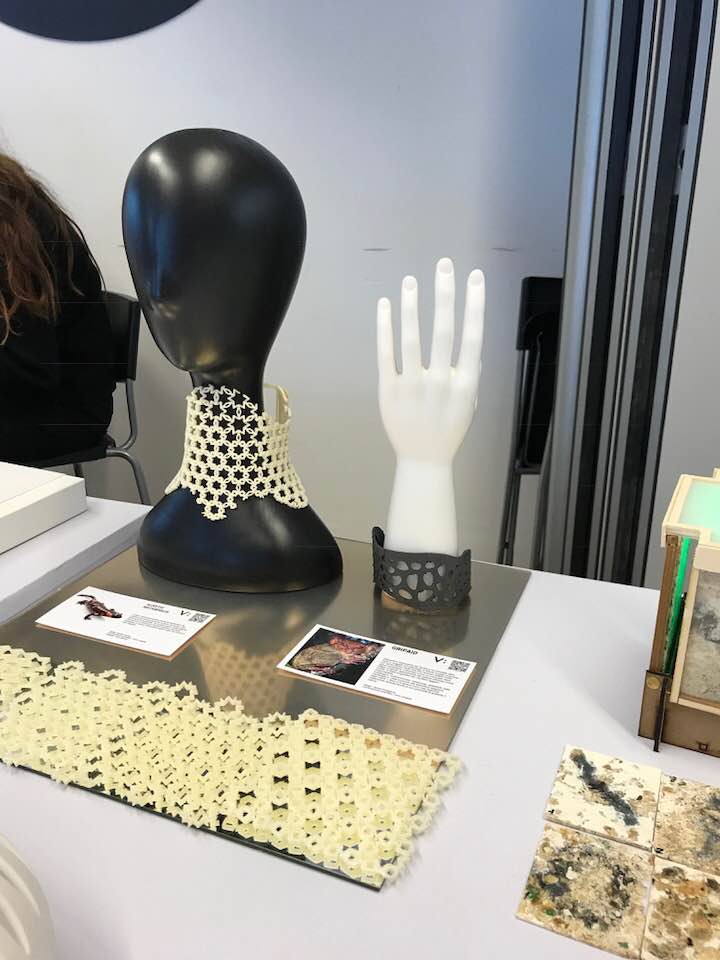 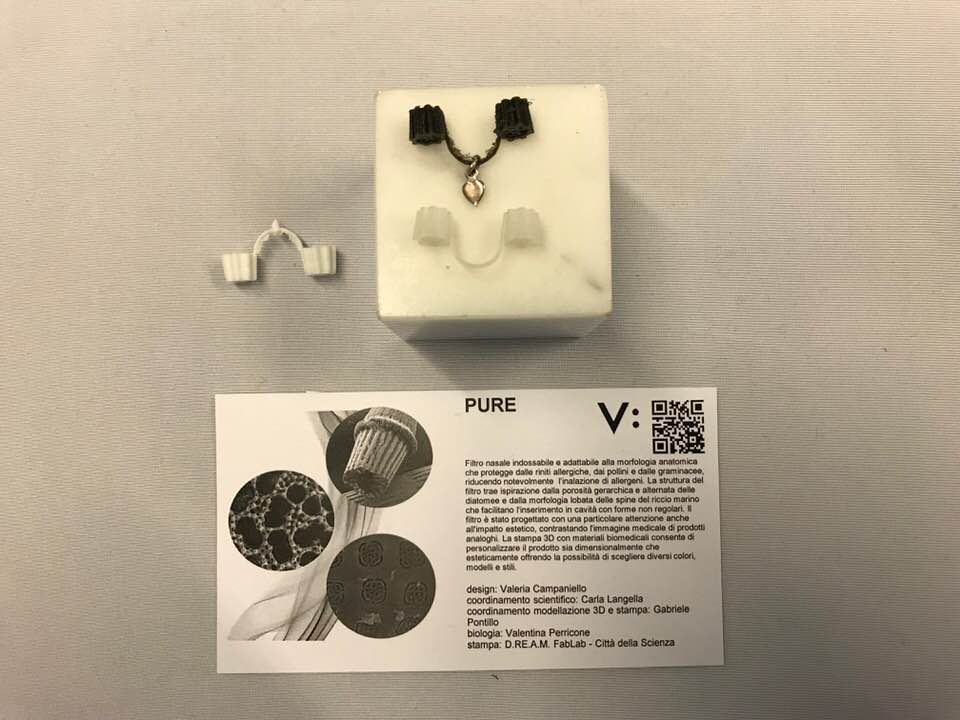 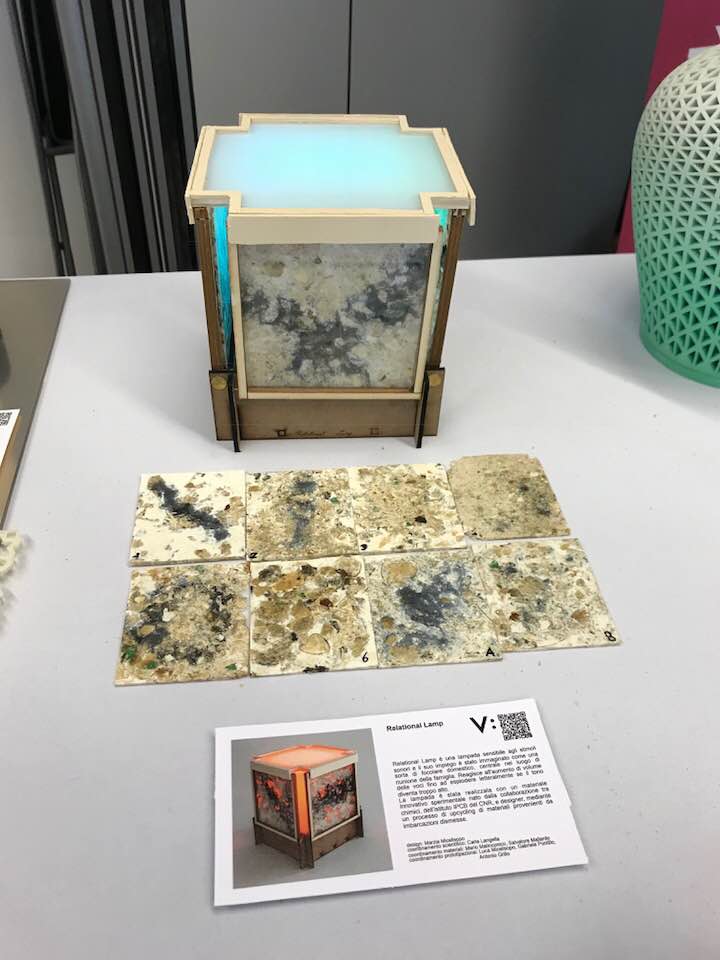 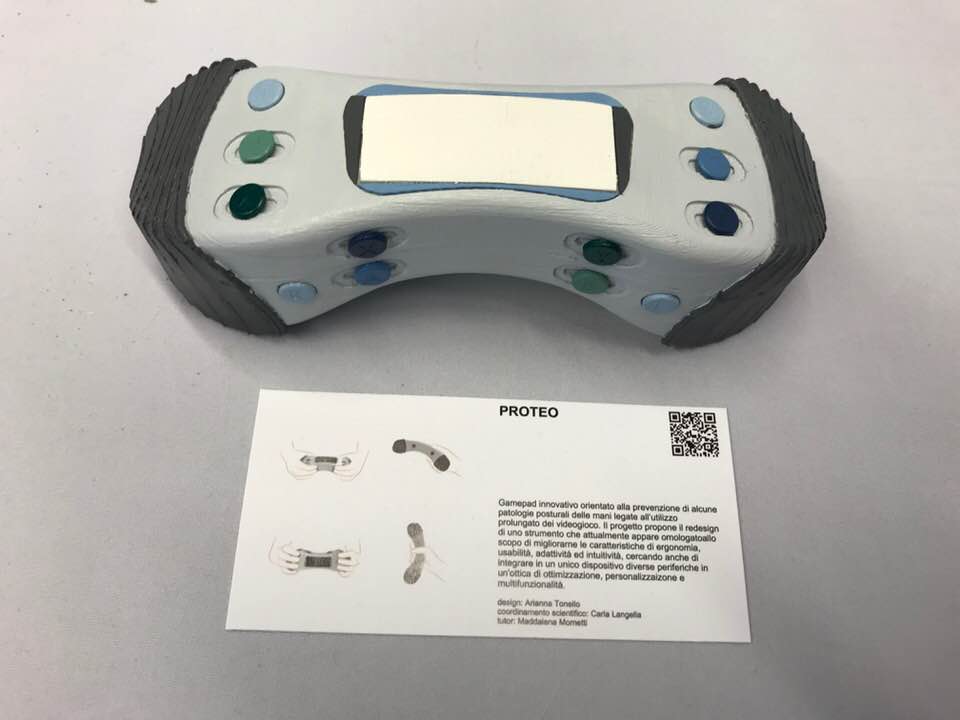 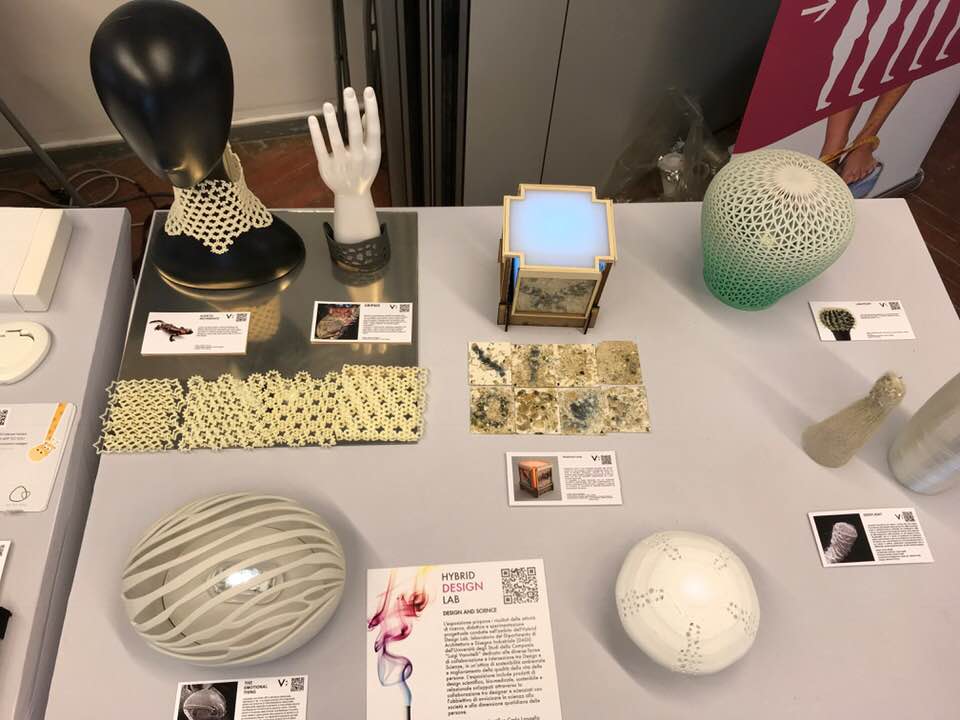 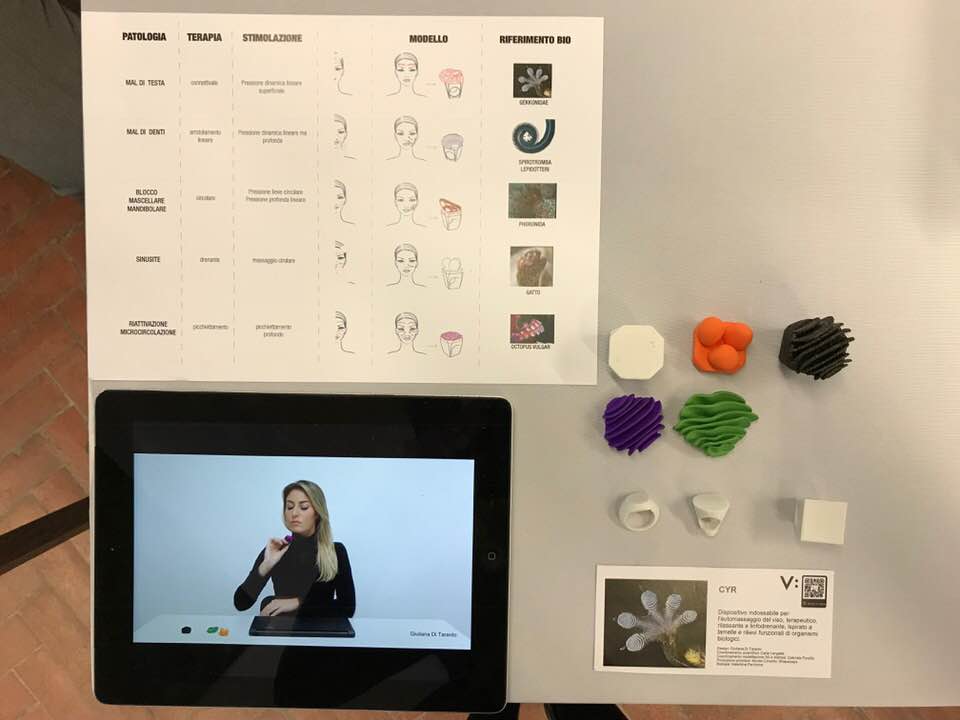 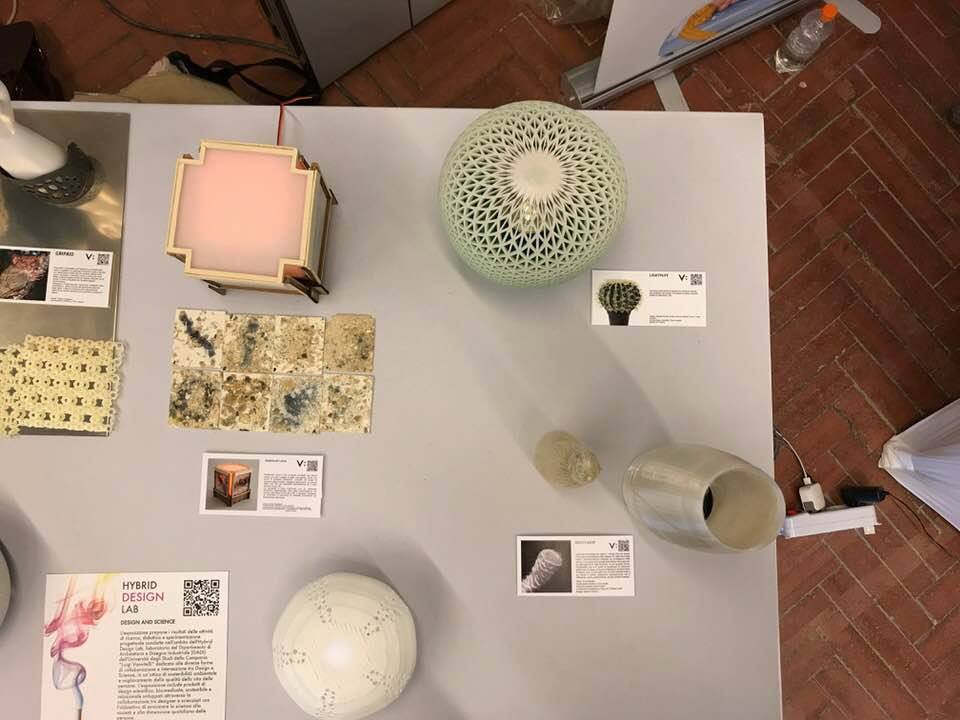 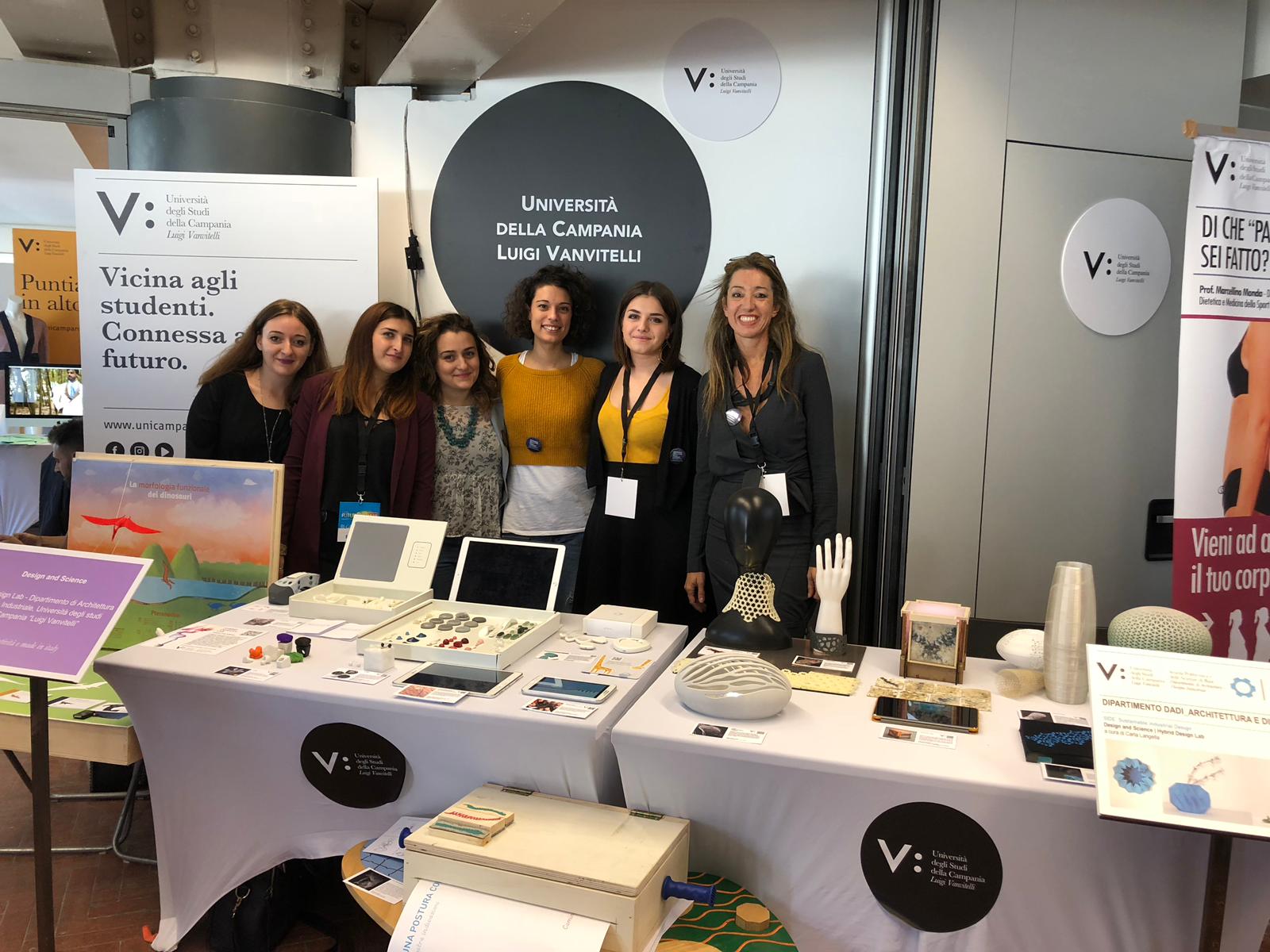 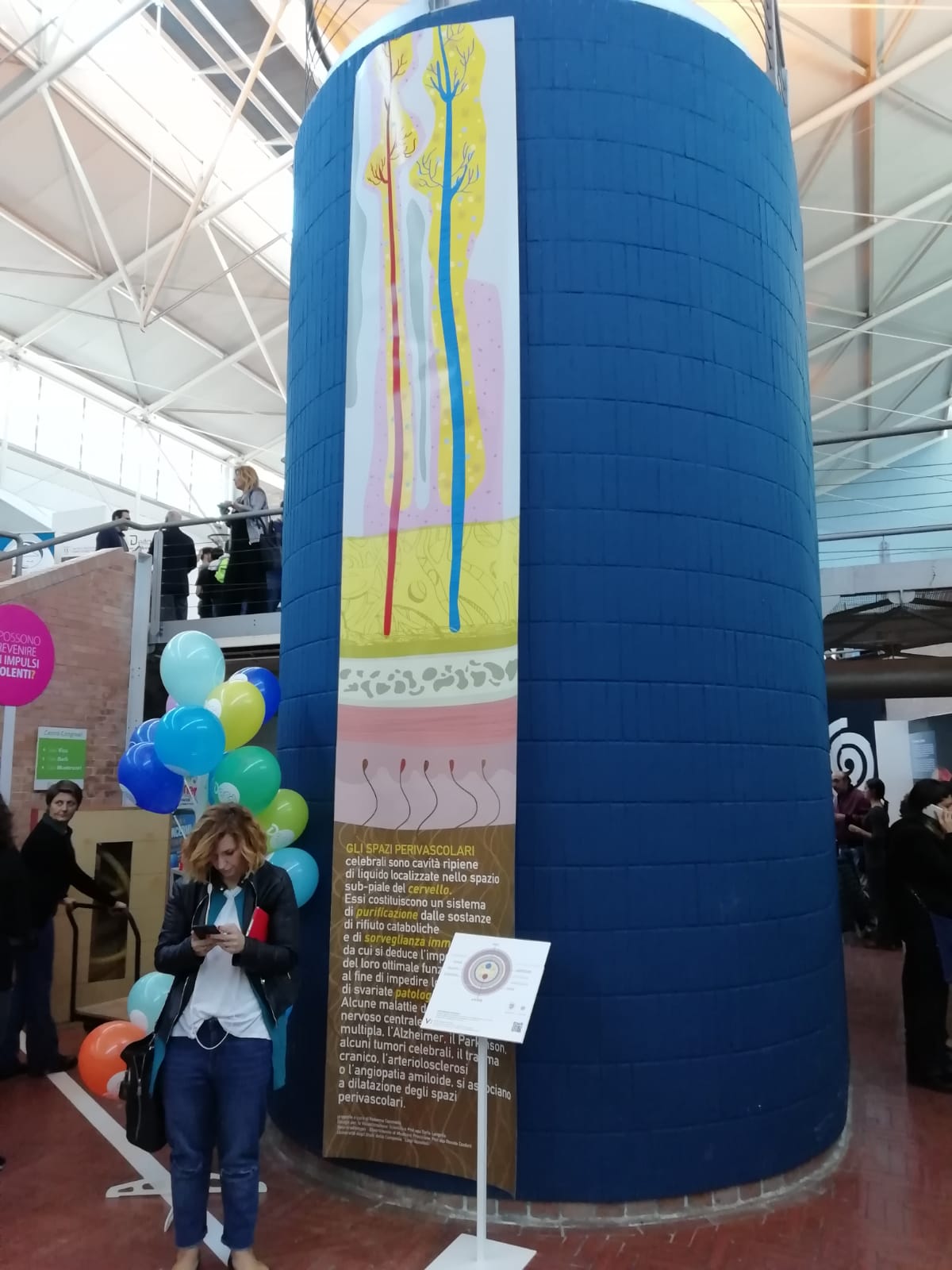 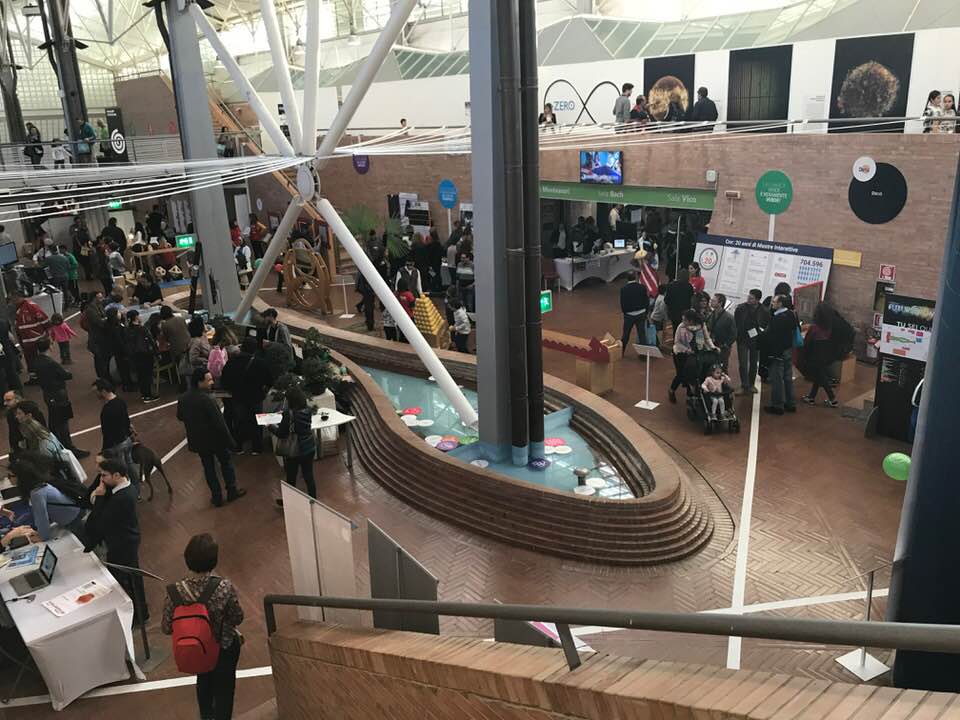 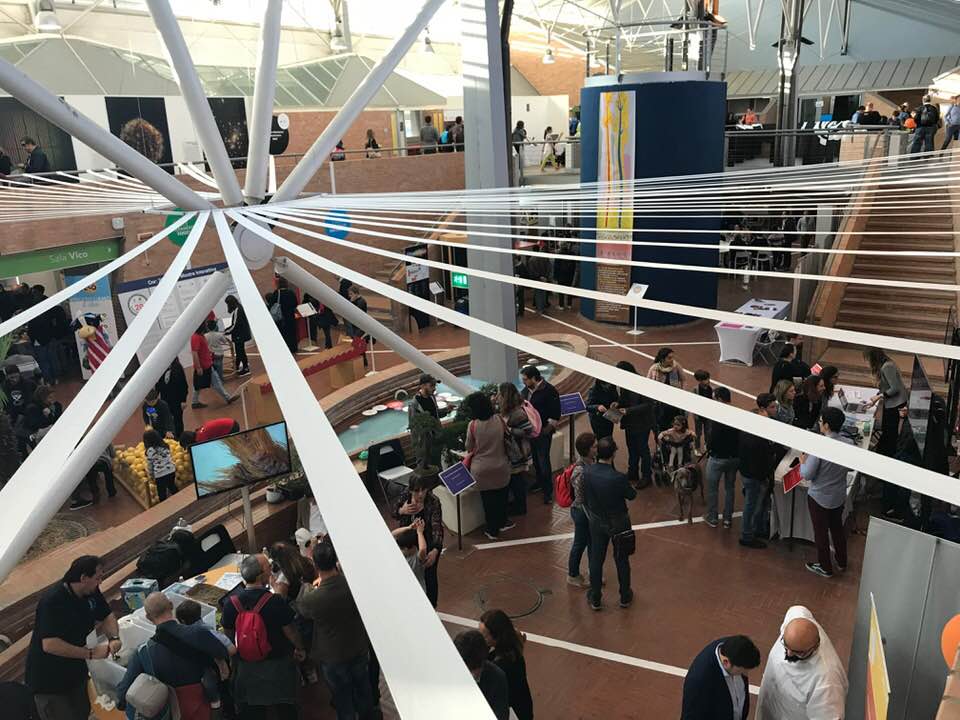 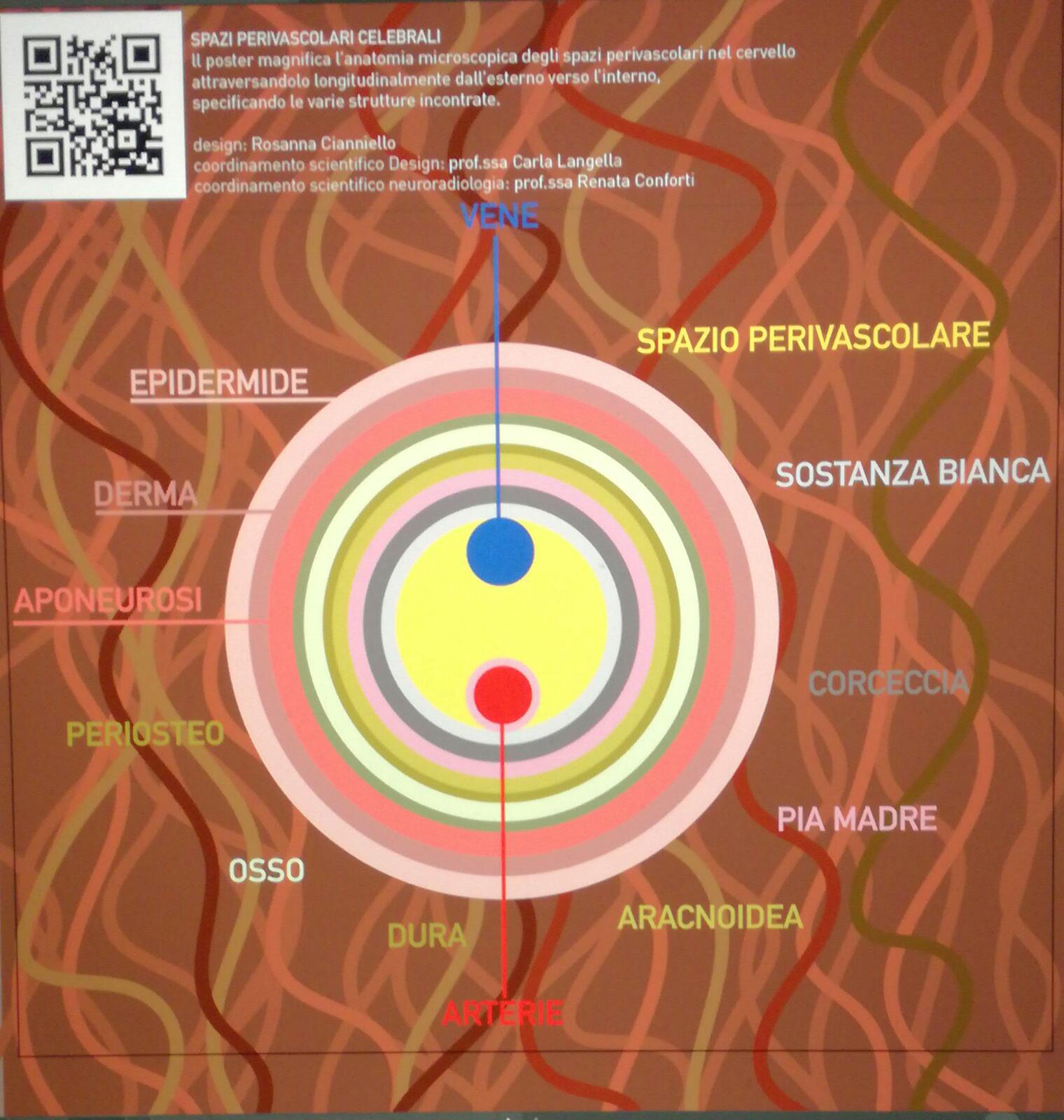 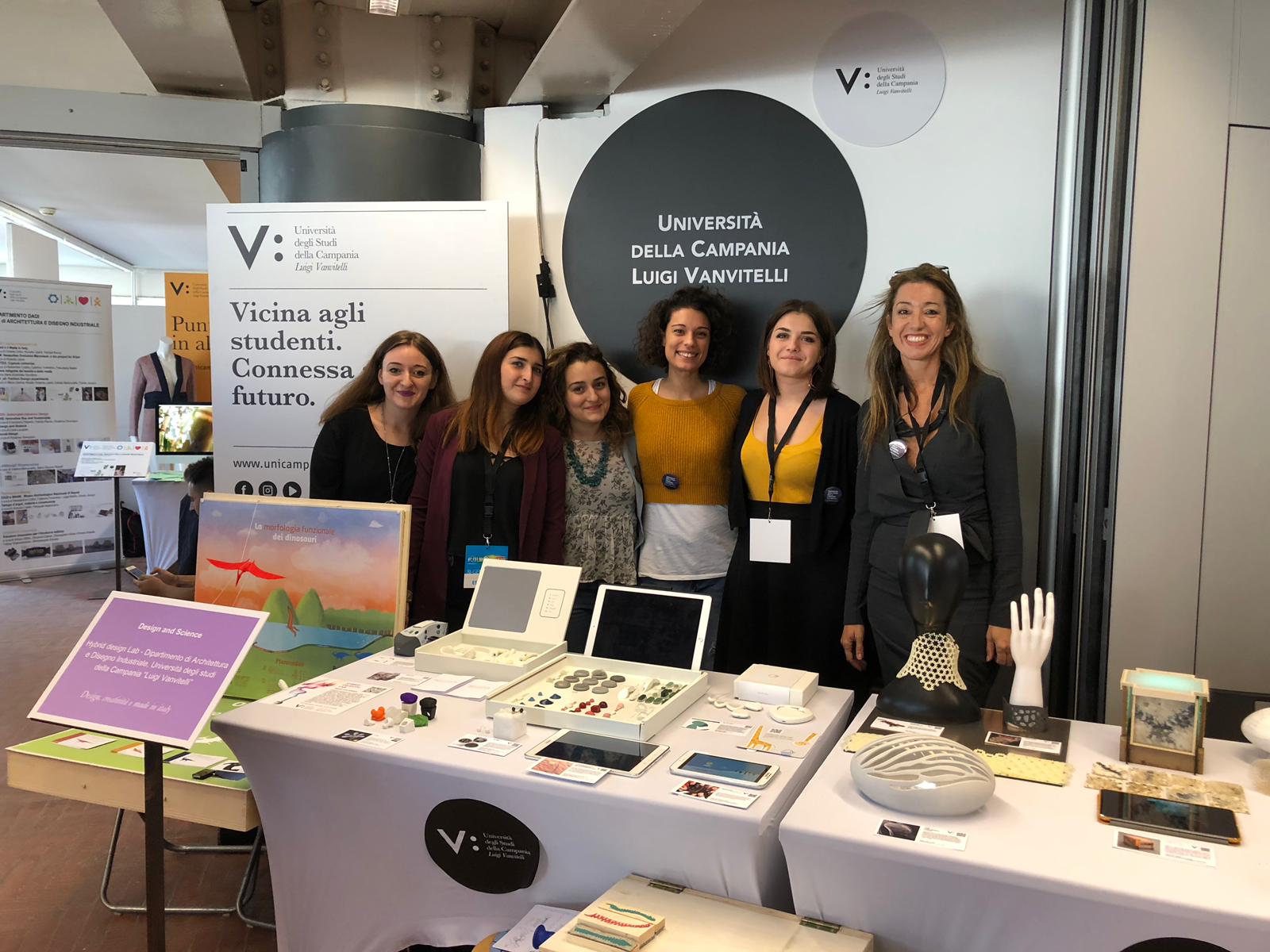